The NC Division of Non-Public Education (DNPE) just announced that there were 67,804 NC homeschools at the end of the 2014-2015 school year. This is an 11% growth over last year. DNPE estimates that there are about 1.6 students per homeschool for a total of 106,853 students ages 6 through 17. NCHE believes that a more realistic estimate is that there are 2.5 students per homeschool for a total student population of almost 170,000. Also, since most homeschools with students only below the age of 7 do not officially open a school (because the law does not require it), there are actually more homeschools than this number represents.

The Rowan County Home School Association is a Christ-centered homeschool support group. We offer our members the opportunity to participate in academic programs and social activities that strengthen and promote traditional family values. Education is a God-given right and the responsibility of parents.

Deciding to homeschool doesn’t have to be overwhelming. RCHSA is here to help you in this journey from start to graduation. There are steps you must take to legally start your homeschool before joining RCHSA. Click the read more button to learn how to get started from the “North Carolinians for Home Education” (NCHE) website. Once you have started your official homeschool, joining RCHSA may be your next logical step to get all the support you need from local families. 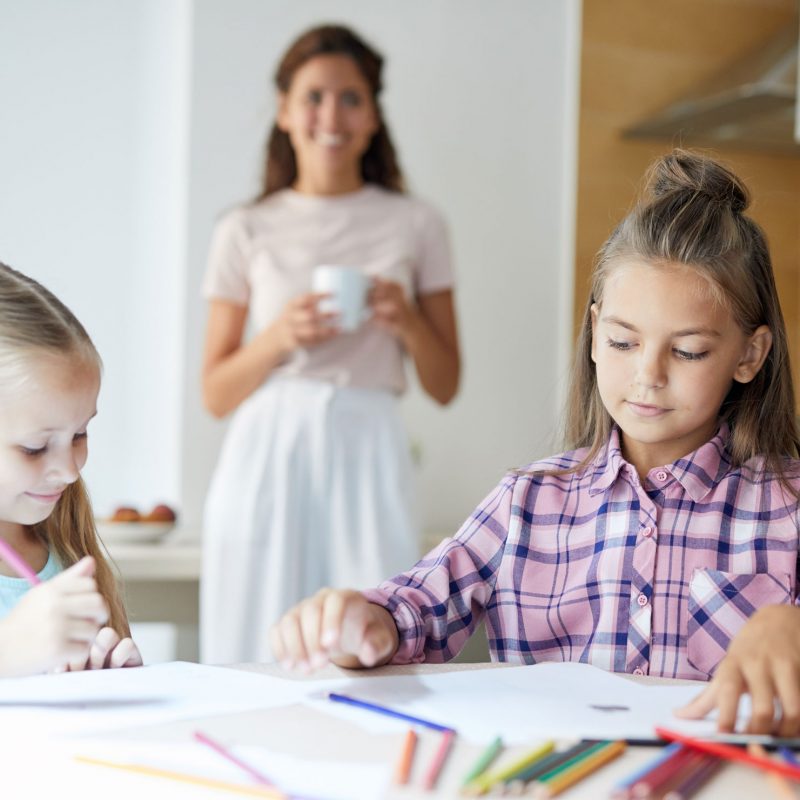 Homeschooling in America continues to grow. As of March 2020 there are about 2.5 million homeschool students in grades K-12 in the United States (or 3% to 4% of school-age children). The homeschool population is continuing to grow at an estimated 2% to 8% per annum over the past few years. North Carolina is growing at an even greater rate of about 15% per year. 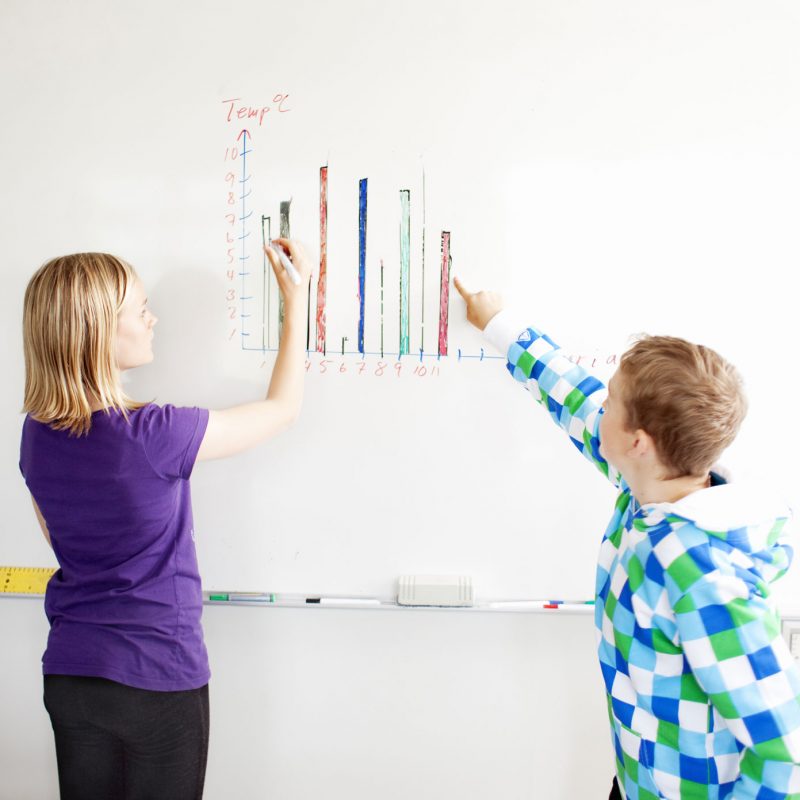 Is Homeschooling legal in North Carolina? The short answer is YES. 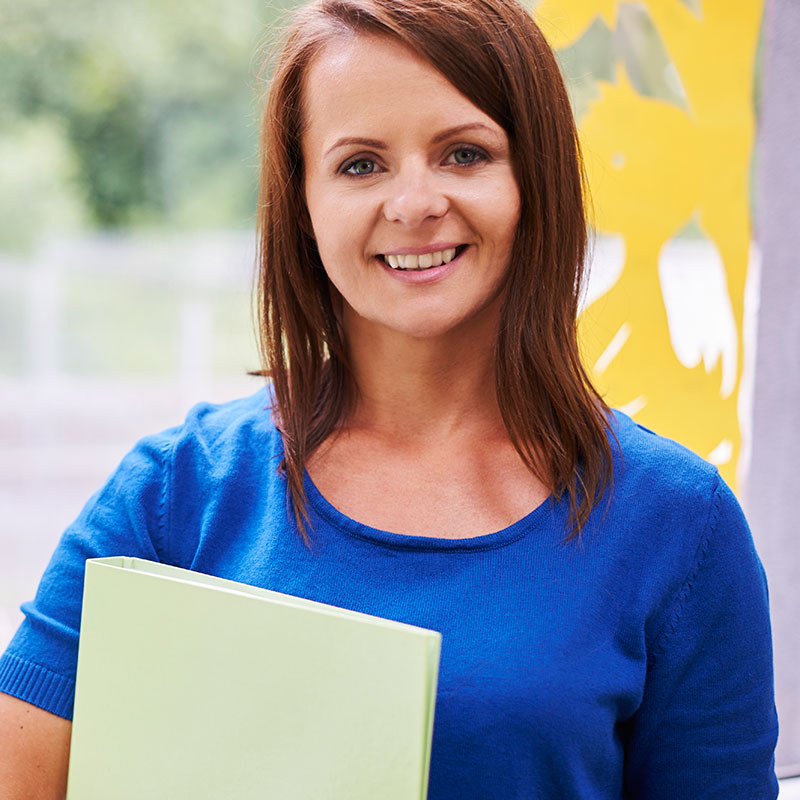 Our members will find support for social and educational opportunities which will enhance their curriculum and homeschooling experience. 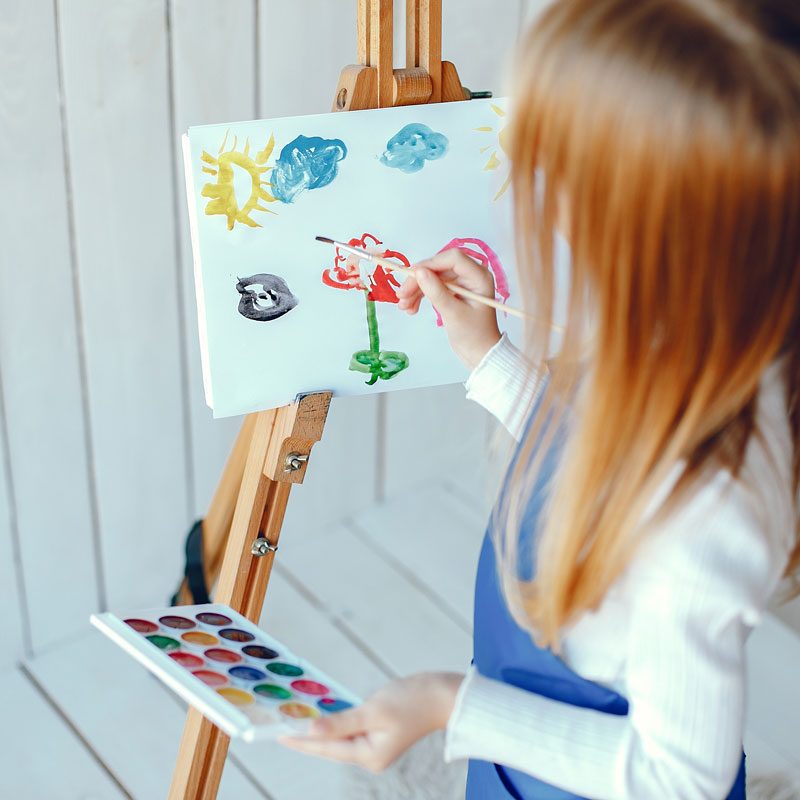 Homeschooling is a form of education in which parents teach their children at home instead of sending them to a traditional public or private school. Families choose to homeschool for a variety of reasons, including special needs of children, dissatisfaction with the educational options available, different religious or educational philosophies, and the belief that children are not progressing within the traditional school structure. 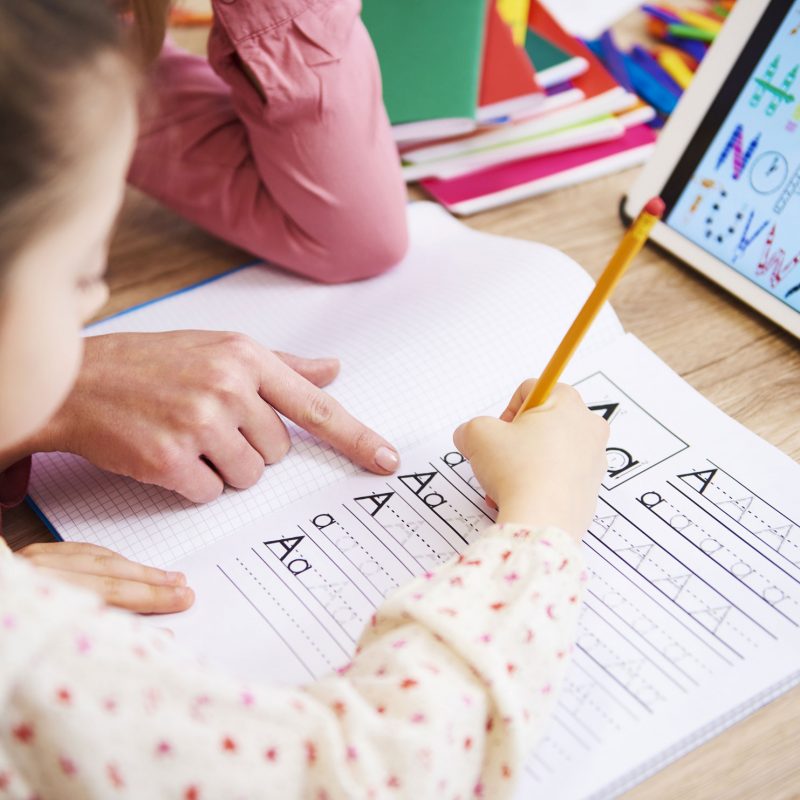